A
Google Translate
B
Google Search
C Log in

We have been studying the Iron Man by Ted Hughes. We have written newspaper reports about the first sighting of the iron giant. Our creative homework for this half term asked us to make a model of a robot. Here are some of the fantastic creations we have produced.

World Book Day - 1st March 2018. The Key Stage 2 theme was adventurers and Tornadoes rose to the occasion as usual with some fabulous costumes. The winner from our year group was Mary Poppins complete with carpet bag and umbrella!

We have had some excitement learning about the adventures of Robin Hood and managed to write our own adventure for him. Mrs Tomes even dressed up as Robin Hood and pretended to recruit her class as Merry Men! 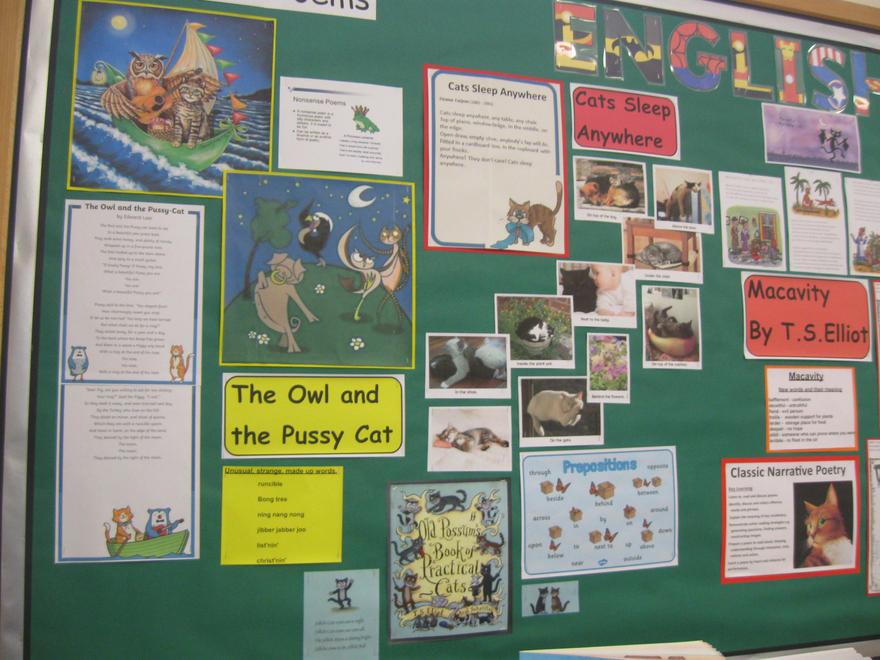 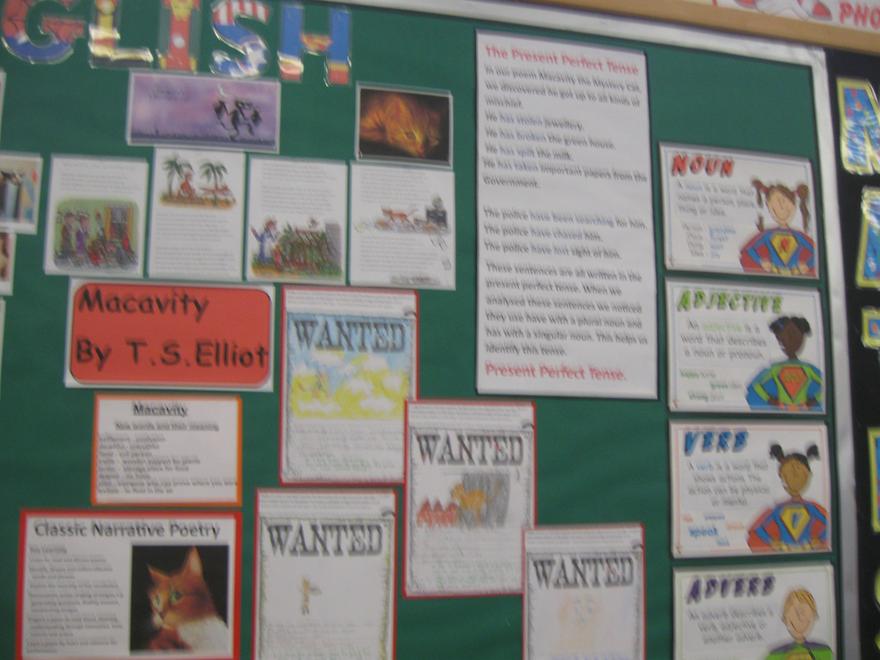